The dream began in April 1994, when a young Jim Pekar decided he wanted to bet on himself. With five years of experience in the ingredient industry, Jim wanted to put his talents to work and create a flavor company like no other. As a former Iowa Hawkeye defensive tackle, Jim was always known for his tenacity and ability to lead, so he immediately put his strengths to work and began to assemble a specialized team. From the basement of his South Milwaukee, Wisconsin home, the group's hard work and focus on product integrity paid off as First Choice Ingredients quickly built a name for itself. 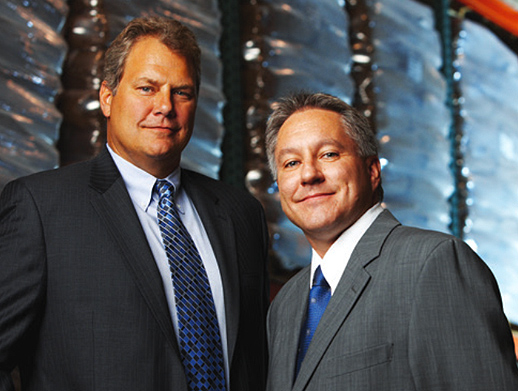 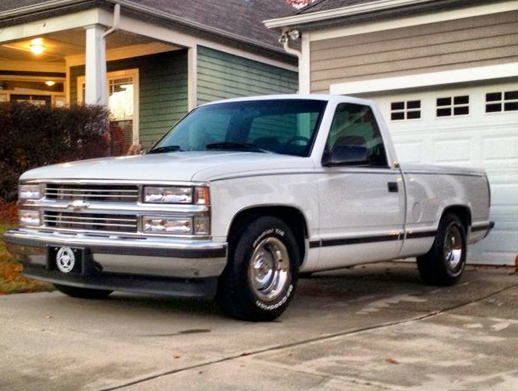 Everyone knows FCI for our legendary customer service and whatever-it-takes attitude. The legend was born back in 1995 when a potential client called at the end of the day in dire need of product. The prospect said, "If you can deliver this by tomorrow, we will be a client for life." Since the last UPS truck had departed hours earlier, President Jim Pekar loaded his Chevy Silverado and was off to Minneapolis, MN, arriving at 5:00 am the next morning. Saying you'll do whatever-it-takes is easy. At First Choice Ingredients, it's not simply a slogan — it's exactly how we roll. 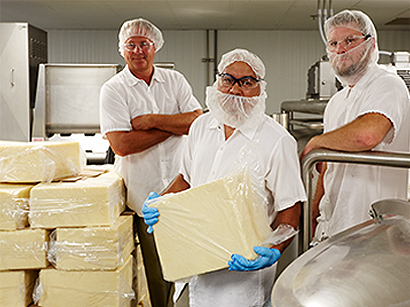 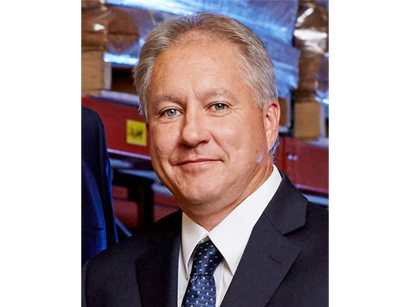 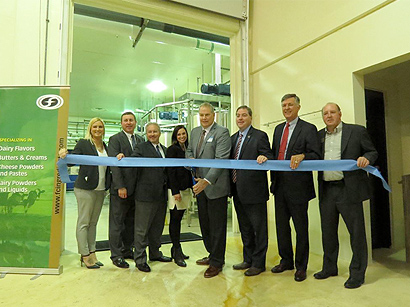 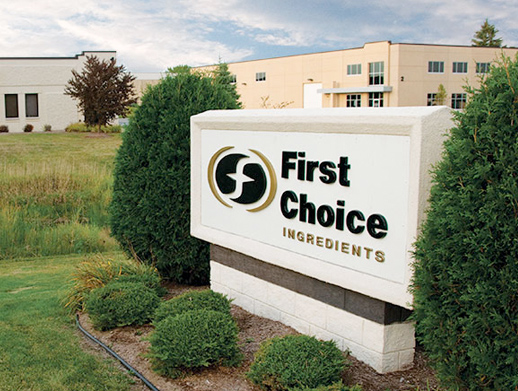 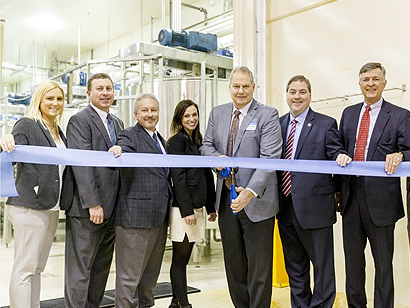 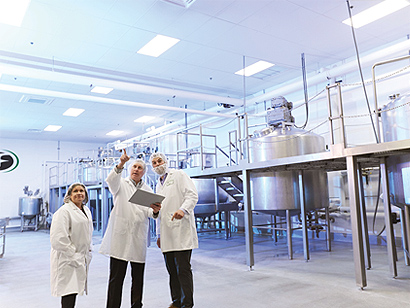 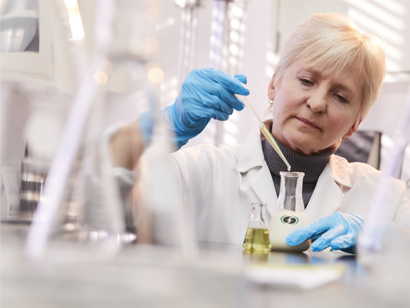 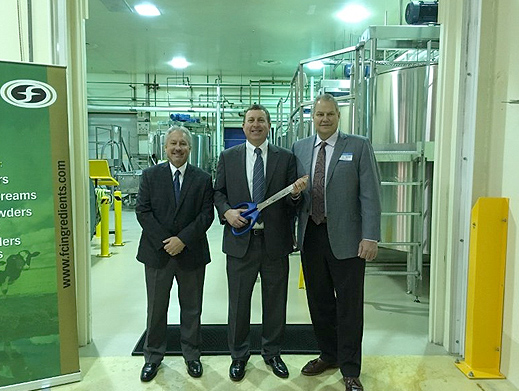 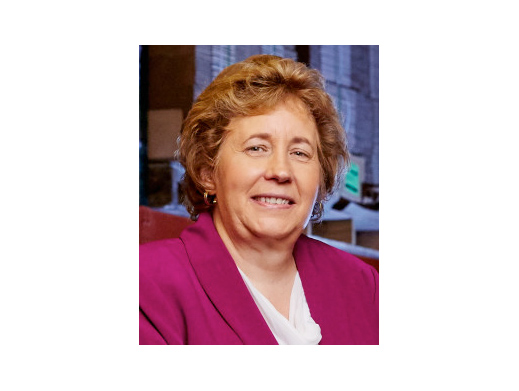 Pam is known as one of the foremost experts in the dairy industry.

"We have experienced double-digit growth every year for the last decade," said Jim Pekar, First Choice president. "This new, world-class facility will enable us to grow responsibly to meet the needs of our customers and take advantage of new opportunities. We have customers all over the world, and they all know the best dairy products come from Wisconsin."

The purchase of the plant included much of the production equipment and machinery already in place. First Choice also plans to add five new laboratories in the facility to help pilot new products as it expands its custom flavors division. 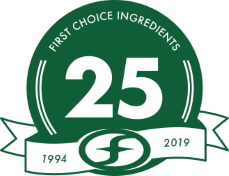 Putting innovation to work with concentrated dairy ingredients since 1994. 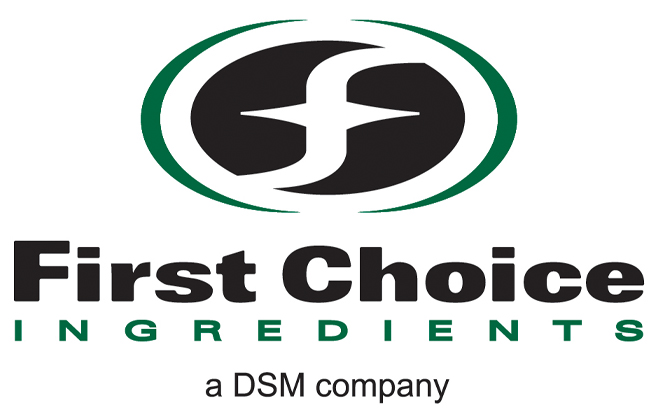 You are now signed up to receive email updates.